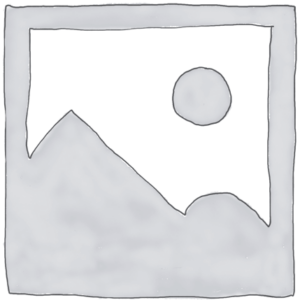 Pepper Spray in Blue Hard Case with Quick Release Keychain. This unit contains 1/2 ounce with 1.2% Major Capsaicinoids (MC), the true heat measure of raw pepper. Pepper Shot is one of the hottest pepper sprays on the market.

The Facts About Defense Sprays

Carry the WildFire Lipstick Pepper Spray unit in your handbag, purse, pocket or backpack. Perfect for walkers, joggers, runners and walking to and from parking lots. This pretty in pink wildfire lipstick pepper spray is the hottest brand on the market. Disguised as a lipstick tube, the element of surprise will give you the window of opportunity to get to safety.

Buy this SPECIAL and SAVE 15%. Pass around to some of your friends or classmates. WildFire is the HOTTEST Pepper Spray on the market. Plus, This special qualifies for FREE Shipping! NOTE: If you want a different color combination... please choose mixed and then write in the Note section at checkout, which colors and how many of each color you want.