Pepper Spray in Blue Hard Case with Quick Release Keychain. This unit contains 1/2 ounce with 1.2% Major Capsaicinoids (MC), the true heat measure of raw pepper. Pepper Shot is one of the hottest pepper sprays on the market. 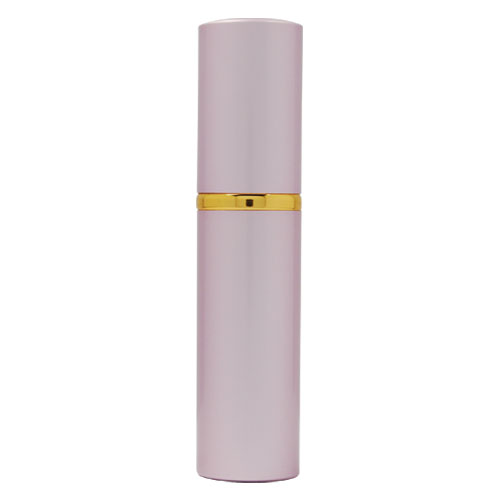 Carry the WildFire Lipstick Pepper Spray unit in your handbag, purse, pocket or backpack. Perfect for walkers, joggers, runners and walking to and from parking lots. This pretty in pink wildfire lipstick pepper spray is the hottest brand on the market. Disguised as a lipstick tube, the element of surprise will give you the window of opportunity to get to safety. 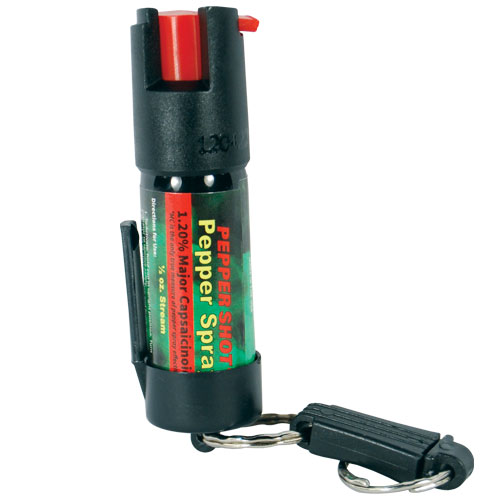 Take one of these Keychain Pepper Spray units with you everywhere you go. Buy some for your friends, Makes a great gift idea. Attach it to your key chain, put it in your pocket, purse, handbag, briefcase or backpack. Small enough to carry while walking, jogging or running. Perfect for anyone including college students and real estate agents.

This 9 oz. Fire Master Pepper Spray is perfect for camping, hiking, home, or security guard use. You can wear it on your hip with the nylon holster that is sold separate HOL20.